I’ve been an avid reader of Hacker News for the past year or so. If you don’t know what it is, in few words it’s an aggregator that is centered around technology news and everything surrounding them. So, not only news about the latest and greatest frameworks to use, but also any news that community finds interesting. Stories are upvoted to the front page that you see when you go the link above. It has been going since 2006.

As I’m reading it, I started noticing certain threads in types of news that make to the front page. There are couple of posts already on various aspects of Hacker News ( David Robinson’s post, Julia Silge post - she also mentioned bigrquery package that I’ll use too), but what I wanted to take a look is about distribution of points that each story gets and number of comments under it.

What makes an interesting post is very much open to interpretation, but I explain it by the fact that some posts are just good and there is nothing one needs to comment on them, so they are just upvoted.

As a sidenote, by calling some posts “interesting” I’m not saying that other posts are not interesting, but rather that posts with this characteristic tend to be different from the “average” ones.

So, the purpose of this post is to explore my intuition and to also try out bigrquery package.

To operationalize my intuition, I was considering multiple things, but at the end I’ve come down to a very simple metric - ratio of story’s score to number of comments. To make sure that there as few outliers as possible, I’ve also decided to use only stories with 50+ points. This, of course, is arbitrary, but what can you do, amirite?

Without looking into data (you have to trust me that I didn’t) I would have couple of observations that I want to check:

As I’ve mentioned, Google provides access to all Hacker News posts and comments via BigQuery. You can use it via bigrquery package by (surprise!) Hadley Wickham. The Readme of the package provides with clear enough instructions on how to do it.

The only slight wrinkle to it is the fact that I’ve stored the name of the project in the vault using secret package (you can read about how do it here). It’s not actually required since authentication is done online anyways, but I think it’s a good idea to do it since in cases where you do need to store some API keys, it’ll be a natural thing to do.

Getting the “secret” name of the project:

Now I can get the stories I need using simple SQL query:

I’m obviously not going to run this query over and over again, so I’ve cached it and retrieving it from cache is just:

I’ve also cleaned the dataframe a bit to have only non-missing and positive descendants.

Let’s look at what kind of data we have:

There are 134303 stories in total. The most interesting columns for me are score, title and descendants (this indicates number of comments in the story).

Distribution of scores over time: 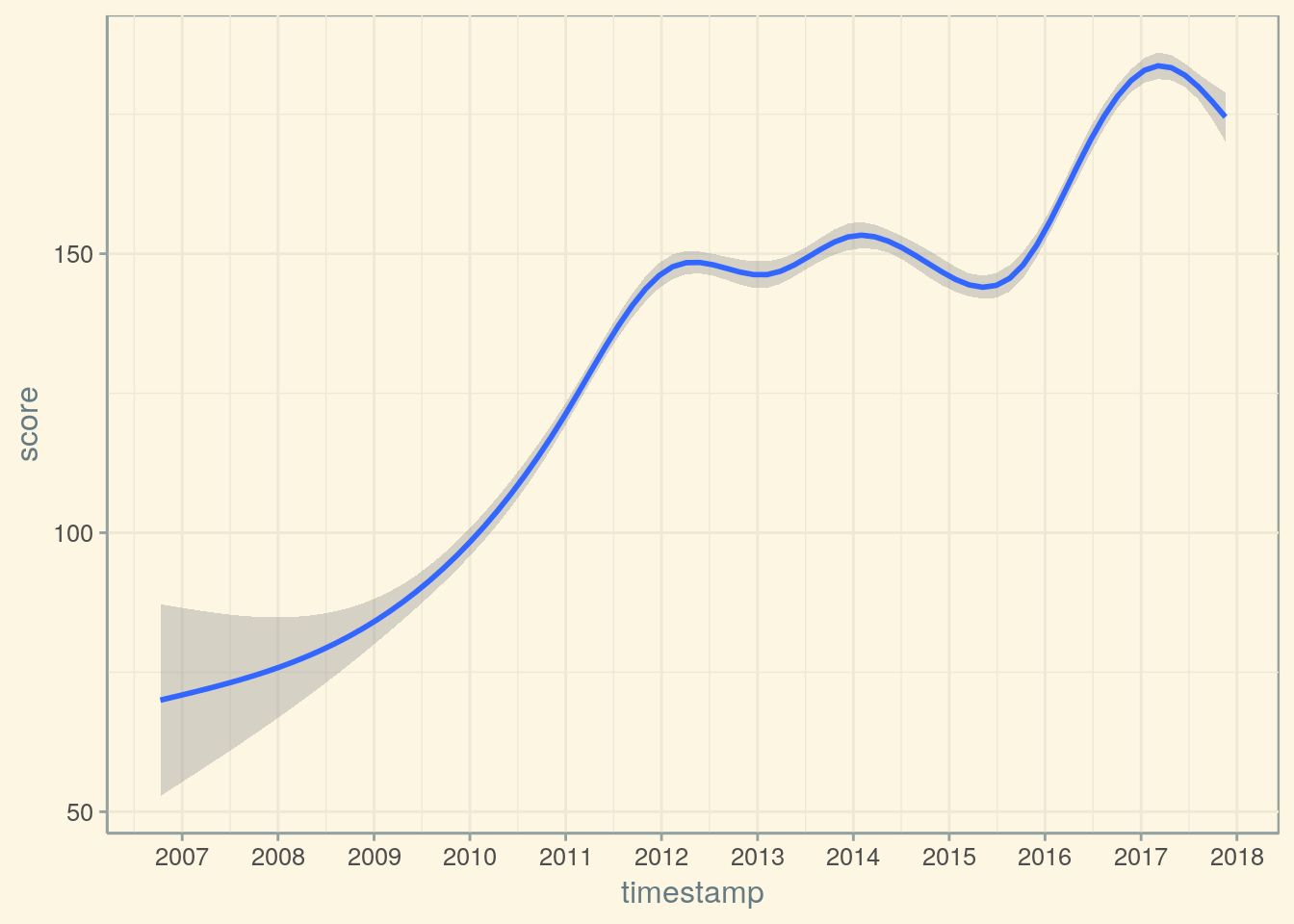 Distribution of comments over time: 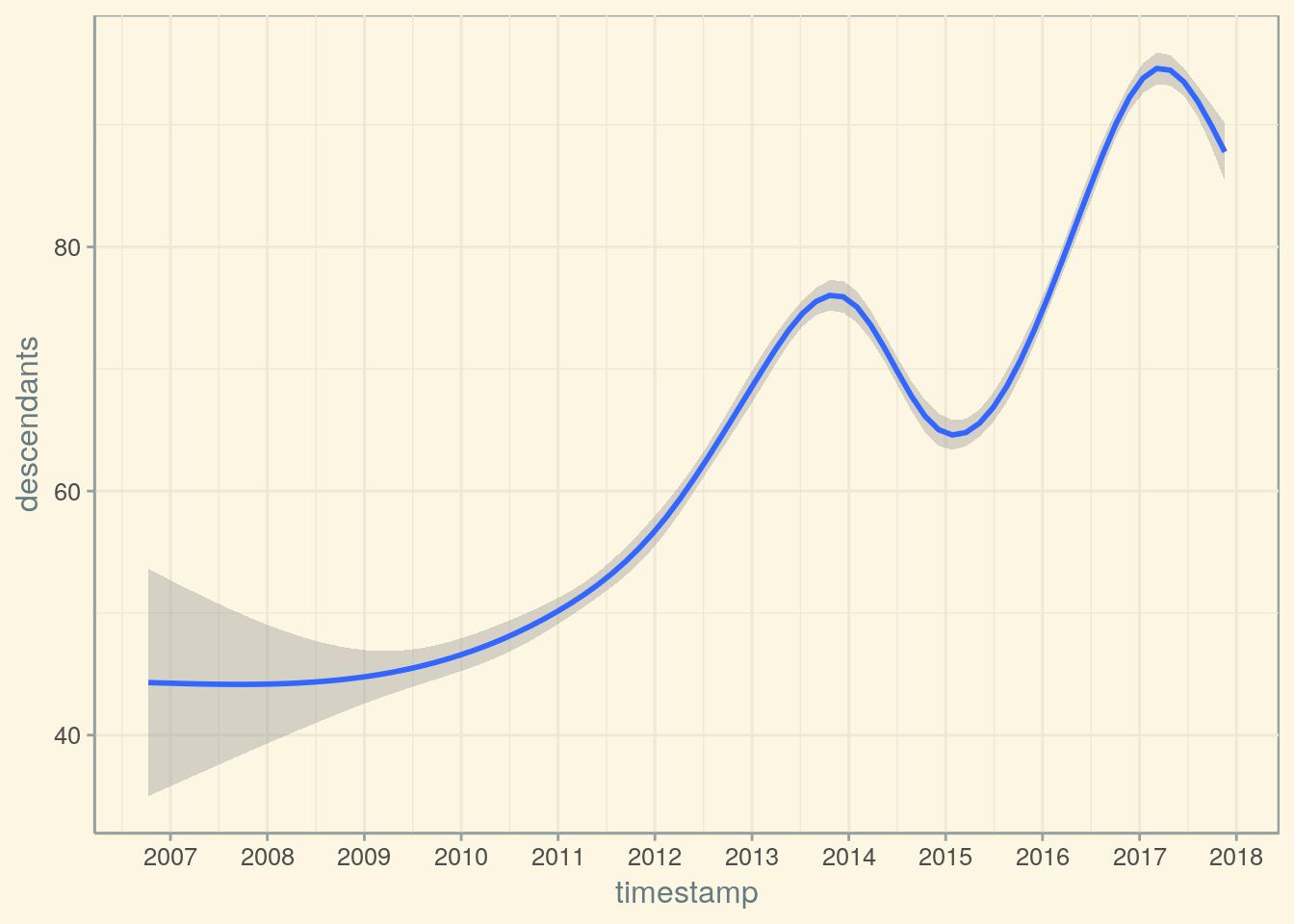 Indeed, for both scores and number of comments there is an upward trend. That is not surprising considering that site itself is probably growing in popularity. These 2 graphs also help in answering my first question. At least in the last couple of years, on average posts get 150-170 points and 70-100 comments.

Now to other questions I’ve posed in the beginning. 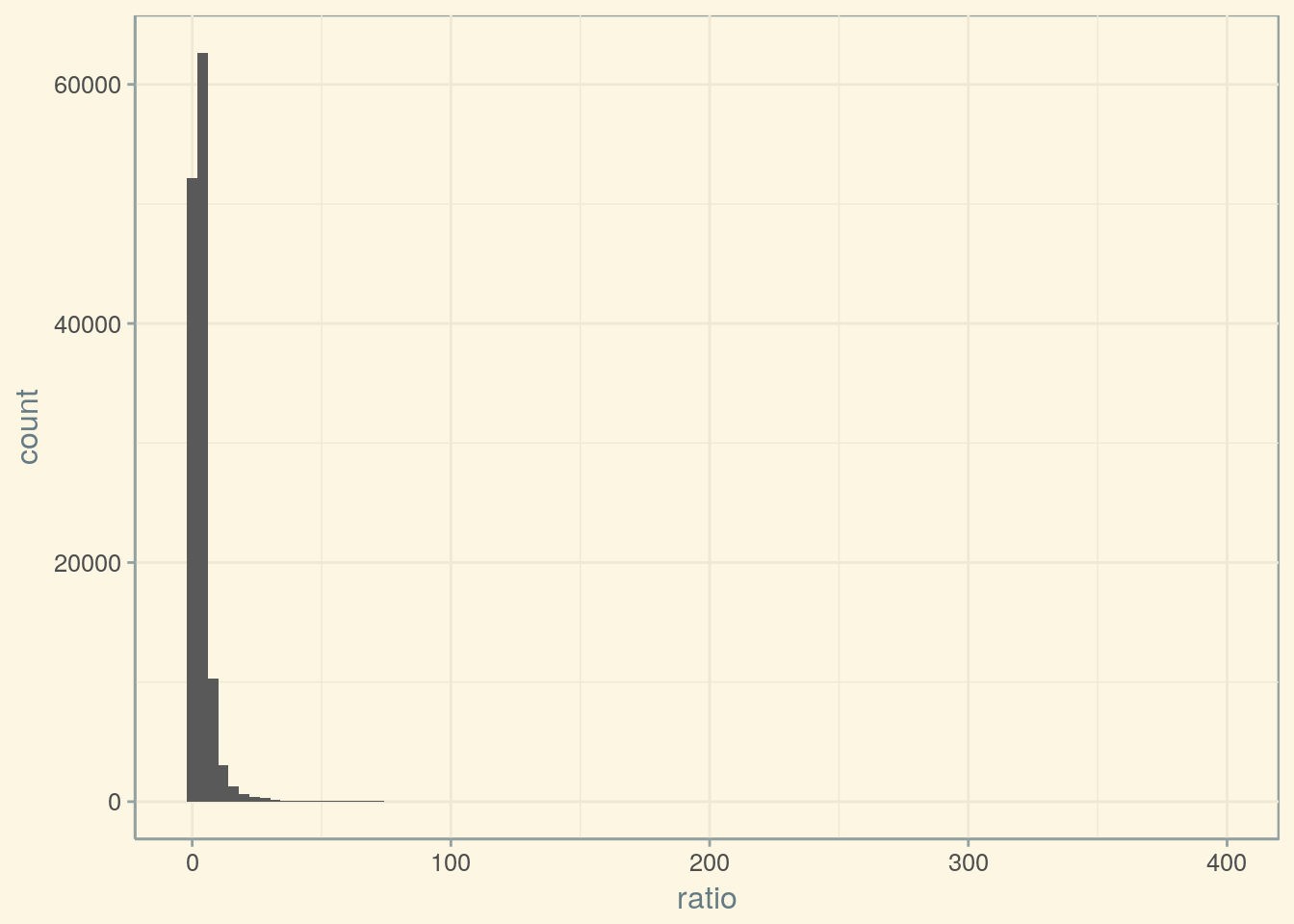 It looks like there are some really interesting stories based on my criteria :). Instead of filtering the stories with a very high ratio, I’ll instead plot a log of the ratio: 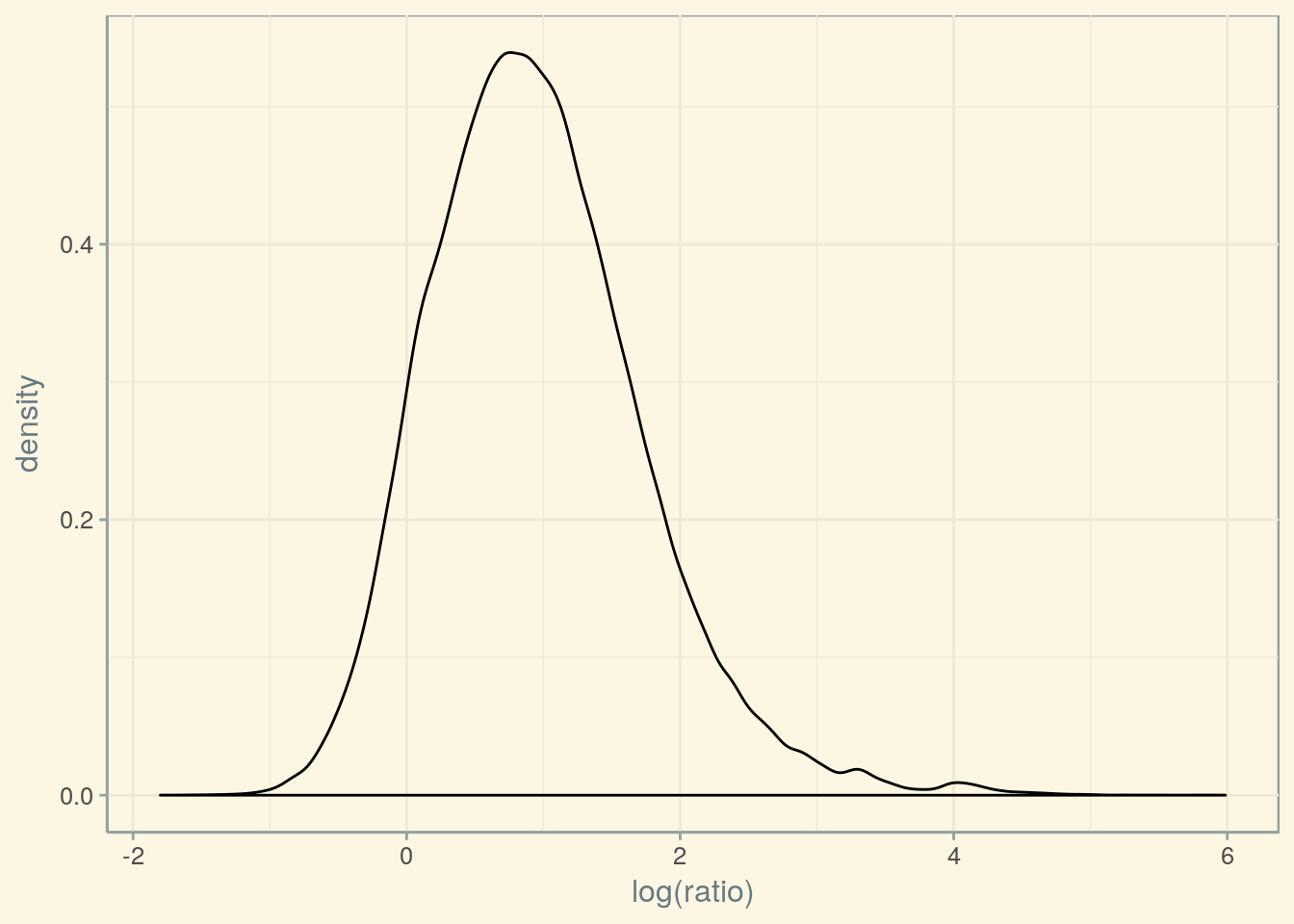 Log distribution of the ratio is indeed normal. So, I wasn’t completely correct in my second assumption.

I’ve defined controversial posts to be all posts where ratio is below 1.

In total, there are 11798 (or 9%) such stories. For the sake of demonstration, I’ll only show top 20 titles and urls for posts with the most controversial ratio.

I’ve forgotten about “Ask HN” posts and it is obvious that they are the most prevalent when it comes down to the metric I’ve chosen. But the rest of the post do look quite controversial, so I would say that my intuition is confirmed.

Hm, I would say that here I’m a bit off. Posts with highest ratio seem to be posts about deaths of famous (to people at HN) people. In fact, most of the post are not necessarily interesting, they are rather posts where people don’t really have a lot to add to whatever the topic is, but yet topic is relevant to the community at large, so there are large number of upvotes with few comments.

I think, all of us have intuition about one thing or another. I like that it is rather trivial (and yet interesting) to check whether one’s intuition is correct. And, hey, 2.5 out of 4 ain’t bad!

There aren't any comments yet. Be the first to comment!

Your comment has been submitted and will be published once it has been approved.

Your post has not been submitted. Please return to the form and make sure that all fields are entered. Thank You!